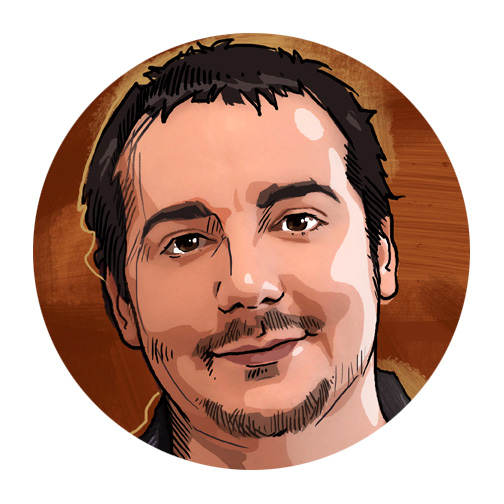 Eric Merola is an internationally award-winning animator and documentary filmmaker.

Before becoming an animator and filmmaker, Eric was a painter, painting giant 6 to 8 foot paintings using oil on canvas.

After moving to New York City to pursue his painting career, he switched gears and became a motion graphics designer and animator and was commissioned by some of America’s most-watched TV networks and commercial brands. He was also employed as animation director for Flickerlab in New York City where he worked on projects for Michael Moore, MoveOn(.org), Comedy Central and A&E.

Most all of Eric Merola’s animation work consists of “photo montage” (photographs manipulated in Adobe Photoshop and animated in Adobe After Effects).

Eric is always seeking clients who appreciate his irreverent and unique flare as an animator and animation director.